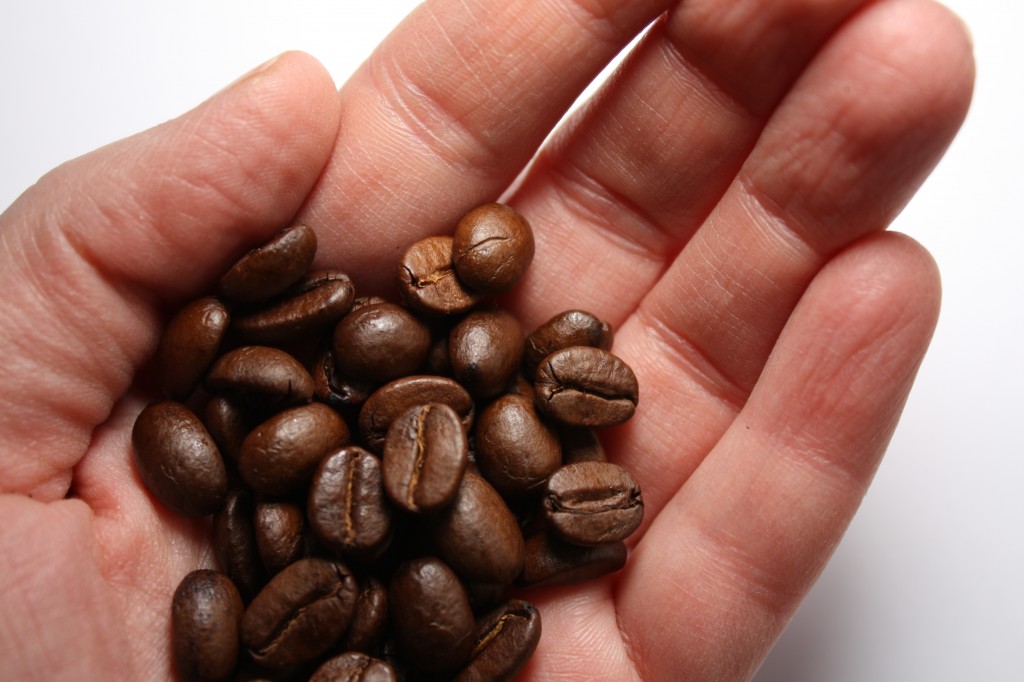 The flourishing agro commodity export and import practice of Precept Mercantile includes trade in Sumatra Coffee, an expertise that it gained over the years. Today the company is one of the top exporters of Sumatra Coffee from Medan.

The company’s second area of focus centres around the import and export of spices such as Cloves, Black Pepper, Cinnamon, Nutmeg, Green Peppers and different varieties of dry red Chillies. It also specializes in the export of exotic fruits such as Rambutan, Mangostein, Longan and Durian from Indonesia to India as well as the Middle East.

Precept Mercantile has won several accolades and awards from prominent industry bodies in Indonesia and India. The company’s achievements in the agro commodity trading arena has also been extensively covered by leading Indian media houses.